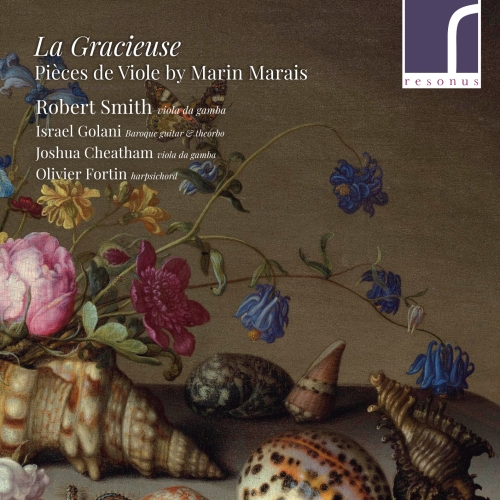 Selected from across Marais’ five volumes of Pièces de Viole, the album presents some of Marais’ most striking and characterful works, which are brought sensationally to life by Smith and his outstanding ensemble. Brought together specially for this recording, the group features harpsichordist Olivier Fortin, viola da gamba player Joshua Cheatham, and theorbo player and Baroque guitarist Israel Golani.

The acclaimed Amsterdam-based early music ensemble Fantasticus returns to Resonus with this new recording of the complete Op. 12 flute quartets by the French composer and violinist Louis-Gabriel Guillemain (1705–1770).

The ensemble are joined by the internationally renowned and celebrated period flautist Wilbert Hazelzet for this musical journey through this enticing and elegant set of six sonatas, the first of two sets of Sonates en Quatuors by this engaging composer.

Lost to the world for centuries, the recent rediscovery in 2015 of Georg Philipp Telemann’s twelve Fantasias for viola da gamba represents a major addition to the solo repertoire of the instrument. Check out this page for more information. 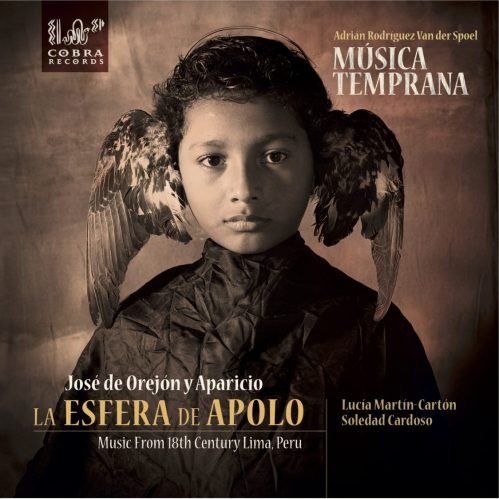 Peruvian baroque music with the swinging Musica Temprana, including me on bass violin.

Wouter plays all sorts of bassoon repertoire heroically on this disk. I play cello and viol on several tracks. The highlight for me is the huge chaconne by Swarzkopff!

I joined Erik Bosgraaf on this great disk which includes Telemann’s double concerto for recorder and viola da gamba in A minor. 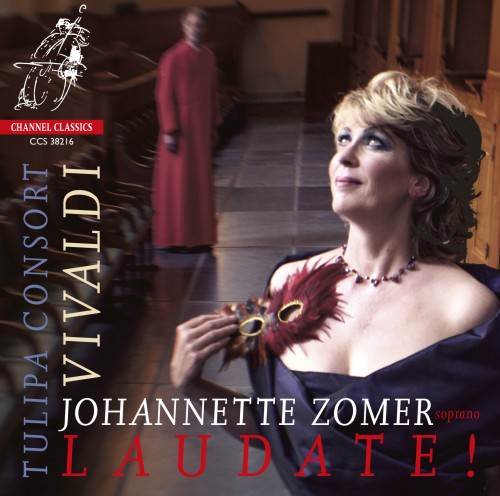 Title says it all. The Kühnel sonata is a fiendishly difficult gamba piece! 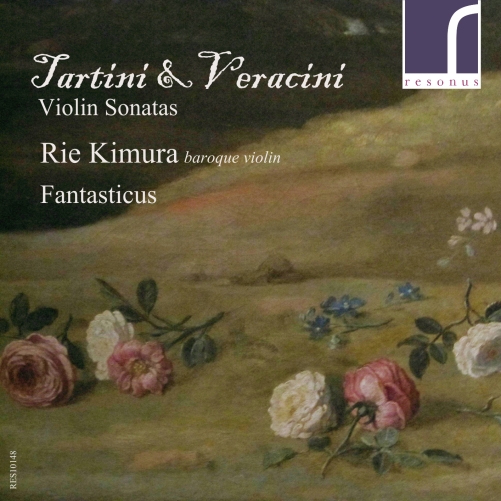 I’m playing cello  on this disk of Italian violin sonatas from the dazzling Rie Kimura. It includes, of course,  The Devil’s Trill by Tartini. 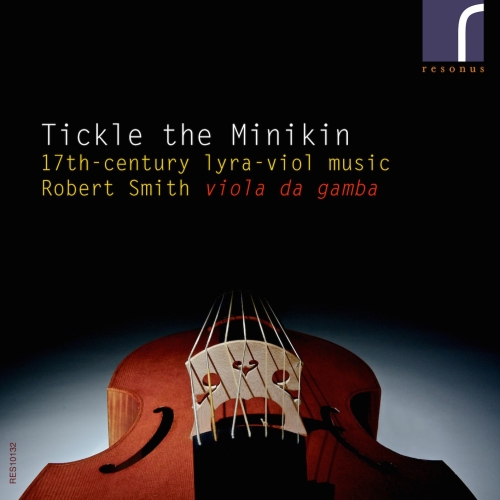 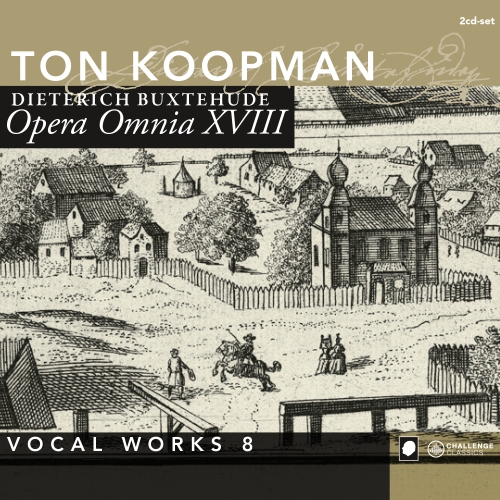 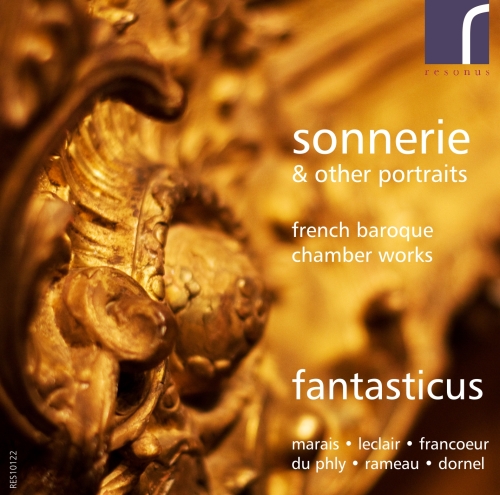 The first album by my group Fantasticus. Got some great reviews and “Editor’s choices”.

Klaartje put together an interesting programme of baroque fantasias played by a saxophone quartet, and some Purcell mad-songs, where I accompany her on the viol.