In 2016 the newly discovered Telemann Fantasias for solo viola da gamba were released to the public. This is an incredibly exciting development, and not only for the viola da gamba world. I recorded them in August 2016 for Resonus Classics, and they were released on 28th July 2017 on Resonus Classics. Below are some photos of the recording and a video of the 6th Fantasia in G major.

The recording has already received some lovely reviews in the BBC and the Guardian – check the news page for all the latest! A solo concert featuring the Fantasias at the Little Missenden Festival in October was recorded by BBC Radio 3 and will be broadcast on its Early Music Show on 31st December at 2pm.

‘[…] the expressive which [Smith] brings to these attractive pieces together with a feeling for rhetoric and an accomplished technique deserve to win many friends. The sound is excellent and Smith has provided an elegantly written introduction’
BBC Music Magazine (5 stars, performance & recording)

‘Whatever the [music’s] mood, this is playing of exceptional quality. Robert Smith navigates each piece with clear-eyed musicality, always weaving a beautifully sonorous, coherent line through Telemann’s rich invention.’
The Observer

‘[…] this new version by the British gambist Robert Smith, which unfolds in a kindly acoustic in which clarity and bloom are allowed just the right balance. The playing, too, is a treat, sent into the world via a sound that is mellow and silvery but never thin or wispy. Few of the movements are longer than three minutes but Smith navigates Telemann’s fleeting moods with assurance and focus’
Gramophone

‘Under Smith’s experienced, marvellously sensitive hands, these works burst into life, and a dazzling array of invention and technique is unfolded before the listener. Smith’s particular talent is to allow the instrument to speak with total naturalness, keeping the music rhythmically buoyant and skilfully applying subtle rubato’
Europadisc

‘[Smith’s] playing is thoroughly engaging, and clearly happily engaged with this music, you can sense his delight in some of the little turns of phrase. His tone is beautifully elegant, you might even say silvery, and matches the fluidity of Telemann’s writing.’
Planet Hugill

‘For Telemann enthusiasts this album will be major news, and it’s listenable for anyone […] Smith has performed a valuable service by unearthing them’
All Music

‘[…] this is a very welcome release. Sensitively interepreted by Robert Smith and recorded in a beautiful church acoustic this haunting music is to be recommended.’
Lark Reviews 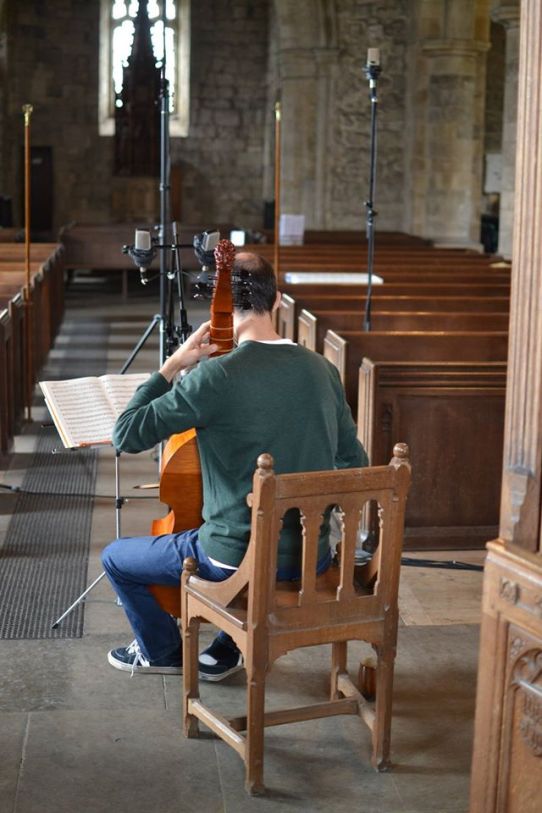 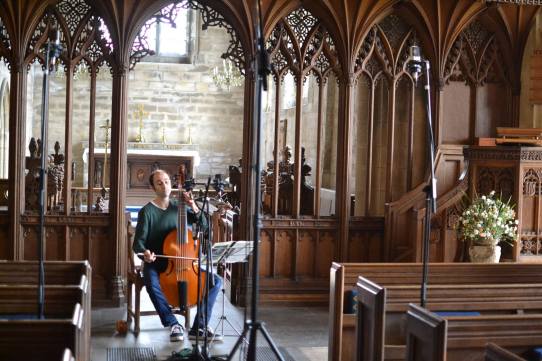 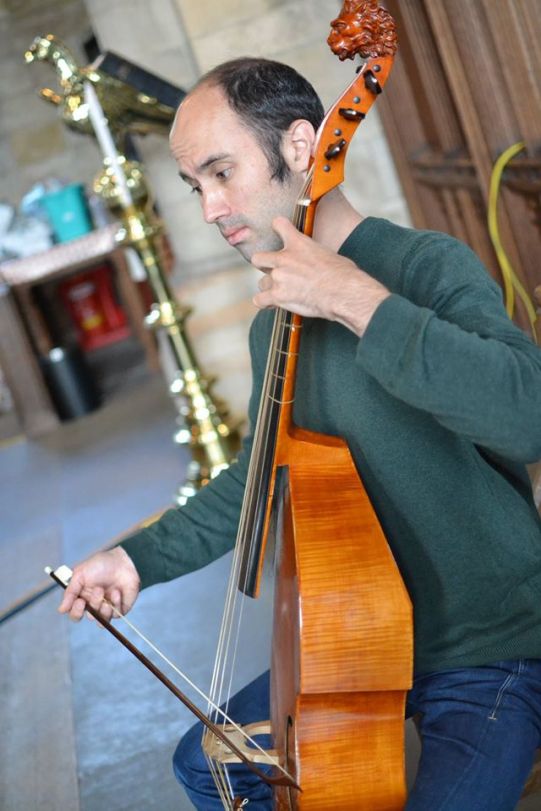 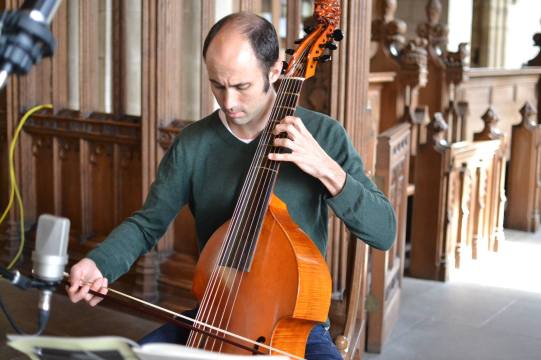